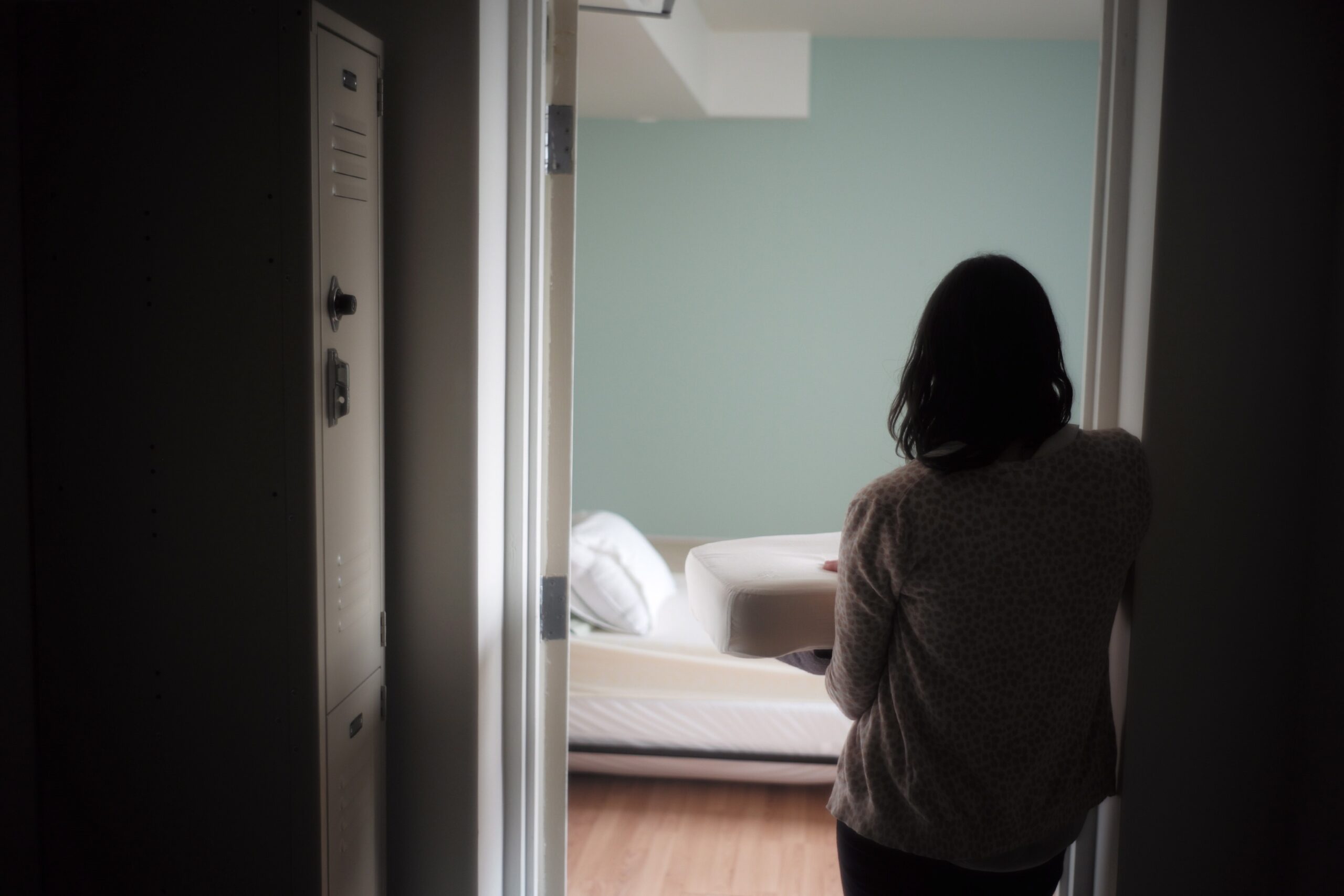 The Crisis Shelter of Lawrence County is committed to the mission of providing leadership initiatives that contribute to ending physical, sexual and emotional violence.

Since 1981 the Crisis Shelter of Lawrence County has been the community’s response to violence and abuse, serving victims of Domestic Violence, Sexual Assault and Other Serious Crimes and Older Victims of Any Crime, as well as services to Human Trafficking victims, while also working to prevent violence and abuse through prevention education, intervention training and public awareness.

Therapy services have been added for trauma victims. As a member of the Pennsylvania Coalition Against Domestic Violence, the local shelter is active in the oldest and most respected coalition in the country. Statewide, the Shelter’s services are recognized for innovative program excellence.

As the only domestic violence emergency shelter and sexual assault agency in Lawrence County, the agency’s comprehensive programming serves to address many client needs under one roof. Crisis Shelter programs, along with those of the many community partners we collaborate with, offer practical solutions and helpful opportunities to the families we serve. Our services are free to all victims in Lawrence County and surrounding communities regardless of gender, race, age, sexual orientation, income level or disability.

Throughout its history, the Shelter, as well as its programs, has continued to grow to meet emerging community needs. As the facility serves the county as a recognized community asset, Shelter programs have become more familiar to the Lawrence County population. Formerly at an undisclosed location, the current facility is clearly identified in the community helping victims to more readily find support.

Annually, the agency serves nearly 1500 victims/survivors in a county with a population of just over 91,000. Staff reaches nearly 5000 students with age appropriate prevention education each year ranging from pre-school to college ages and nearly 1200 community members with awareness/intervention training. One of the most powerful solutions to ending the generational cycle of violence has proven to be the agency’s transitional housing program, where families have adequate time to learn the skills of independence.

“Breaking The Cycle of Violence” 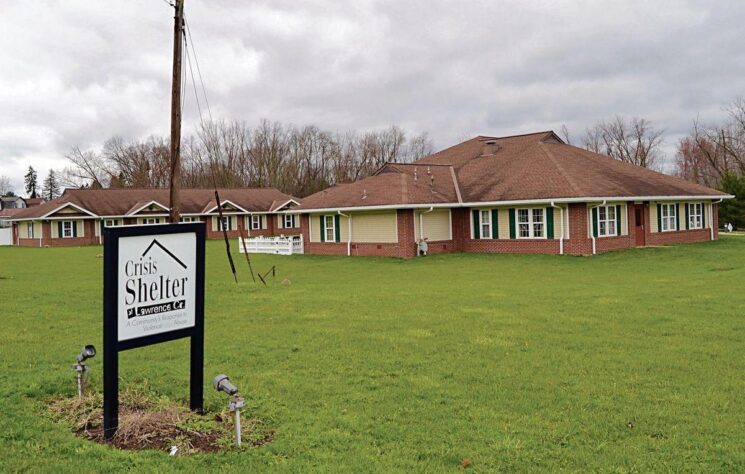 The Crisis Shelter of Lawrence County empowers and advocates for those affected by domestic violence, sexual assault and other violent crimes. We inspire and educate citizens to create safer communities and break the cycle of violence.

Our shelter’s beginning was in 1979 when a group of dedicated volunteers sought to document the need for and establish a refuge for abused women and their children. Then, in September of 1981, the first Women’s Shelter was rented and opened in Lawrence County. Demand for shelter soon outgrew the original facility and in 1982, with the help of private funding from the Hoyt Foundation, a larger home was purchased mortgage-free, greatly enhancing our services to women in the area.

In 1988, the agency received state funding to provide sexual assault services. A second house was purchased and used predominantly for counseling services sought by community members not residing at the shelter facility.

March of 1992 witnessed the opening of the Highland House, a halfway house for women recovering from chemical dependency issues. Residency was for a 3-6 month period during which participants focused on recovery issues, life skills and ways to rejoin the community as healthy, productive members.

A fourth house, known as the Mary Mullen House, was purchased in the fall of 1992 and housed the administrative staff. It was named after Mrs. Mullen who bequeathed a substantial sum to the agency. The agency, a non-profit organization, previously depended entirely upon community residents and its organizations for funding. Funding was then acquired through the Lawrence County Drug and Alcohol Commission, Act 157 (Victims of Crime Act) which placed a fee on those charged with a criminal offense, Title

Phase I of a Capital Campaign was launched in 1999 for the purpose of land acquisition and new construction. Fund-raising counsel was secured and more than $1,000,000 was raised through either gifts or pledges. Halfway through the campaign a public appeal was launched and groundbreaking took place in June of 2000.

In July of 2000 the Highland House received 501(c)(3) status becoming an agency separate from the WS/RCC.

Construction of a new facility on West State Street began in 2001 and in February of 2002 occupants of all three buildings on Wallace Avenue moved to the new location.

In February of 2003, the name was changed to the Crisis Shelter of Lawrence County, removing the confusion that services were only for women; men and children continue to be served as well as victims of juvenile offenders and victims of other serious crimes.

In 2012, an additional house in an out-lying township in Lawrence County was acquired from Lawrence County Community Action Partnership with a Neighborhood Stabilization Program grant. This property added two off-site Transitional Housing apartments.

We welcome the opportunity to address your group or come to your event to present an awareness program. All topics are tailored to meet the needs of each audience.  Please call Susan at

Available topics through our Speaker’s Bureau are: